No, sir. That’s your job to find a wife for your son.

“Find wives for your sons and give your daughters in marriage, so that they too may have sons and daughters.” Jeremiah 29:6

Find wives for your sons… is God’s commandment. People in the modern Western world don’t like to hear that proposition, even though it is a system that used to be the norm once upon a time, and is still in vogue today in many other cultures. See The Biblical Marriage Blueprint. 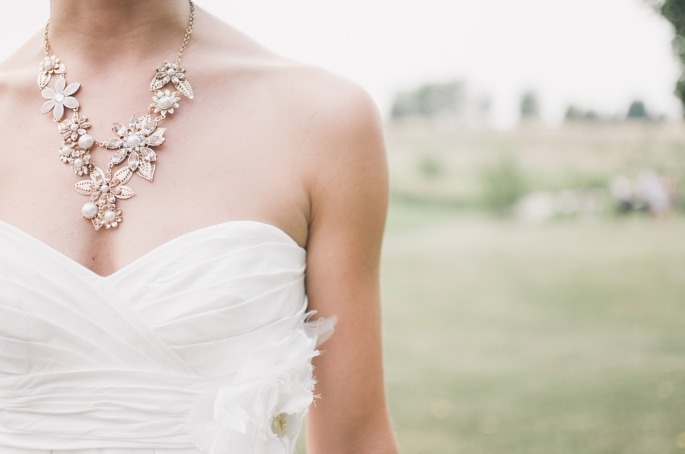 How To Find A Wife For Your Son

First and foremost, be proactive. A godly spouse will not fall out of the sky, no matter how much one may pray and beg God. Therefore, get moving while exercising your faith.

Second, keep the following in mind.

1. What only matters in the Groom

That he is a reputable, godly, and hard-working man from a good family, with the means to provide for his household.

“But if someone doesn’t provide for their own family…They are worse than those who have no faith.” 1 Timothy 5:8

“Husbands ought to love their wives as their own bodies. He who loves his wife loves himself.” Ephesians 5:28

“Urge the young men to be sensible; in all things be an example of good deeds, with purity in doctrine, dignified, sound in speech which is beyond reproach, so that the opponent will be put to shame, having nothing bad to say.” Titus 2:6-8

2. What only matters in the Bride

That she is a reputable, godly, and kind woman from a good family, with a sincere inclination to help her husband. See Of Nagging Women and Angry Men

“As the assembly submits to Christ, so also wives should submit to their husbands in everything.” Ephesians 5:24

“Encourage the young women to love their husbands, to love their children, to be sensible, pure, homemakers, kind, obedient to their own husbands, so that the word of God will not be dishonored.” Titus 2:4,5

“Your adornment must not be merely external– braiding the hair, and wearing gold jewelry, or putting on dresses; but let it be the hidden person of the heart, with the imperishable quality of a gentle and quiet spirit, which is precious in the sight of God. For in this way in former times the holy women also, who hoped in God, used to adorn themselves, being submissive to their own husbands.” 1 Peter 3: 3-5

3. Fathers of the Groom and Bride are heavily involved

The children’s participation are not necessarily excluded. Fathers are the ones who stand at the forefront in order to protect their children’s interests. They are their kids’ marital agents.

The last major duty of a father is to make sure that the children God entrusted him with are married to spouses God approves of. One of the ways children honor their parents is by allowing them to fulfill that duty, and in so doing recognizing their God-given authority and all the years of sacrifice they went through to get them to that point.

“Children, obey your parents in the Lord, for this is right.” Ephesians 6:1

4. Paternal blessings on both sides are primordial

They are the only blessings that matter. They are to be heartfelt, not coerced or manipulated.

“Honor your father and your mother, as the LORD your God has commanded you, that your days may be prolonged and that it may go well with you.” Deuteronomy 5:16

The state has nothing to say. Religious “leaders” have nothing to say. These two entities have usurped some of the God-given parental authority concerning the marriage process.

In fact, the entire marriage “ceremony” is just rehearsed theater. Neither a government permission nor a “church service” and/or counseling is needed to create a biblical union, especially as there is no verse in the bible that bestows on a “preacher” or a judge the right to perform said ceremony. The head of every man – in this instance every father – is Christ alone and not a preacher/church nor any local/state/federal official.

“But I want you to understand that the head of every man is Christ, the head of a wife is her husband, and the head of Christ is God.” 1 Corinthians 11:3

Fathers are the ones whom God appointed as His representatives to oversee, authorize, and perform the entire process (with elder brothers next in line).

So go ahead fathers, YOU marry your children. Then throw a party if you wish.

“And Laban gathered together all the men of the place, and made a feast.” Genesis 29:22

The couple’s first sexual encounter, which leads to the woman’s hymen getting pierced, is the final act of the process and the true seal of the biblical marriage covenant. See Sex and the Christian.